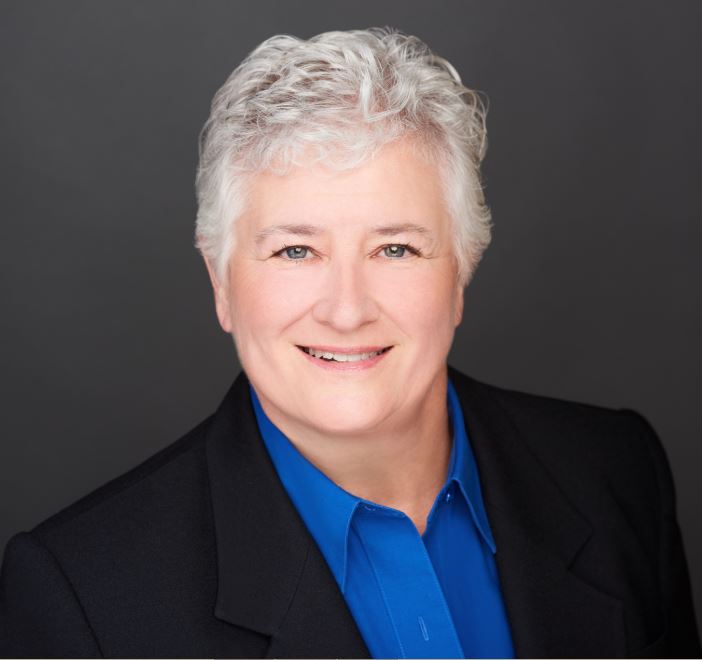 Marni Byrum has practiced law for over 30 years, focusing on labor, employment and personnel law. She has litigated cases before state and federal courts, as well as the Merit Systems Protection Board, the Equal Employment Opportunity Commission and the Federal Labor Relations Authority. The kinds of cases she handles include wrongful termination, prohibited personnel practices, discrimination, and disability as well as security clearance appeals. She also advises clients in negotiating employment contracts and severance agreements. She also drafts policy and procedure manuals, provides in-house training and conducts neutral investigations and evaluations of personnel matters. Her clients include both public and private employees, small businesses and major corporations.

Ms. Byrum is a frequent lecturer regarding labor and employment law and alternative dispute resolution. She also serves as an arbitrator for the National Association of Securities Dealers, National Arbitration Mediation and Arbitration Associates.

Ms. Byrum is Chair of the Virginia State Bar Standing Committee on Legal Ethics and has also chaired the VSB's Judicial Selection Committee and Multi-jurisdictional Practice Task Force. She is a Past President of the Arlington Bar Association, the Northern Virginia Legal Services Board and the Virginia Women Attorneys Association. In addition, she is active with her alma mater, Virginia Tech, serving on the Alumni Board, the President's Advisory Board and the Dean's Round Table for the College of Science.

Ms. Byrum has been given the highest marks for both competence and ethics through the Martindale-Hubbell peer rating system and is listed in the Bar Register of Preeminent Attorneys. In addition to her work within the legal community, she has been recognized for her public and volunteer service receiving the Alumni Distinguished Service Award from Virginia Tech (2009), the Women of Distinction Award from Soroptimist International (1998) and the Person of Vision Award from the Arlington Commission on the Status of Women (1997), among others.

This is the Secondary Sidebar Widget Area. You can add content to this area by visiting your Widgets Panel and adding new widgets to this area.

This web site is designed for general information only. The information presented at this site should not be construed to be formal legal advice nor the formation of a lawyer/client relationship. [ Site Map ] [ Bookmark Us ]